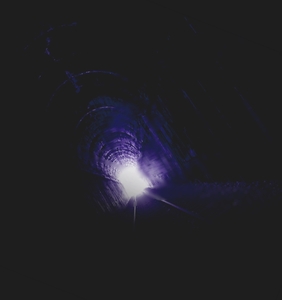 
To date, Christopher has exhibited in New York, Montréal, London, Los Angeles, Washington and Toronto - being published in International Contemporary Artists Volumes I, II, III & IV (textbooks) out of New York and Greece. Chris was also featured in Living Artists of Today Vol. I., published in March of 2012 and was most recently published in Hidden Treasure Art's 2014 Yearbook out of London, England.


O'Hoski's work is held in many private collections in North America, The United Kingdom, Europe and Australia.

.
Chris' work, like many artists, is a process of growth. With a love for Chiaroscuro, O'Hoski's paintings often
feature dramatic lighting, and emotional representation. Three of Chris' series, Hypnagogia, The Twelve Steps to
Immortality and Spatial Traditions have often been described as “moody and stark”, while being subtle.